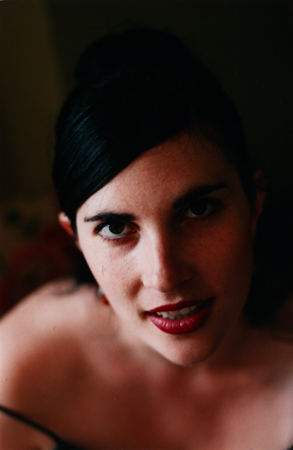 Deirdre Fulton, Soprano, recently made her main stage debut with Opera York singing Cio-Cio San in Puccini’s Madama Butterfly. She also made her first appearance with the Etobicoke Philharmonic Orchestra in A Christmas Canvas singing selections from both Puccini’s La Boheme and Lehar’s Giuditta. Last spring she was chosen to perform at the George Weston Recital Hall in a celebration of the 65th anniversary of the reopening of Teatro alla Scala by Toscanini. This April she is scheduled to appear as Violetta Valery in Pellagrini Opera’s spring production of La Traviata.

In 2009, Deirdre toured throughout China with her operatic ensemble Bel Canto, The following year she returned with Opera Juenesse performing the role of Mimi in a touring production of La Boheme. This year she is thrilled to be returning once again performing in her first solo recital tour.

She has appeared in Tel Aviv, Israel with Maestro Paul Nadler and the Israeli Chamber Orchestra, and in Graz and Wiez, Austria under conductor Edoardo Müller.